It’s the late Rishi Kapoor’s second death anniversary today and his family and people from the industry have been remembering him with fond memories. Alia Bhatt who just got married to Ranbir Kapoor also shared a heartwarming picture on her story and wrote, ‘Always…and forever.’

Check it out here: 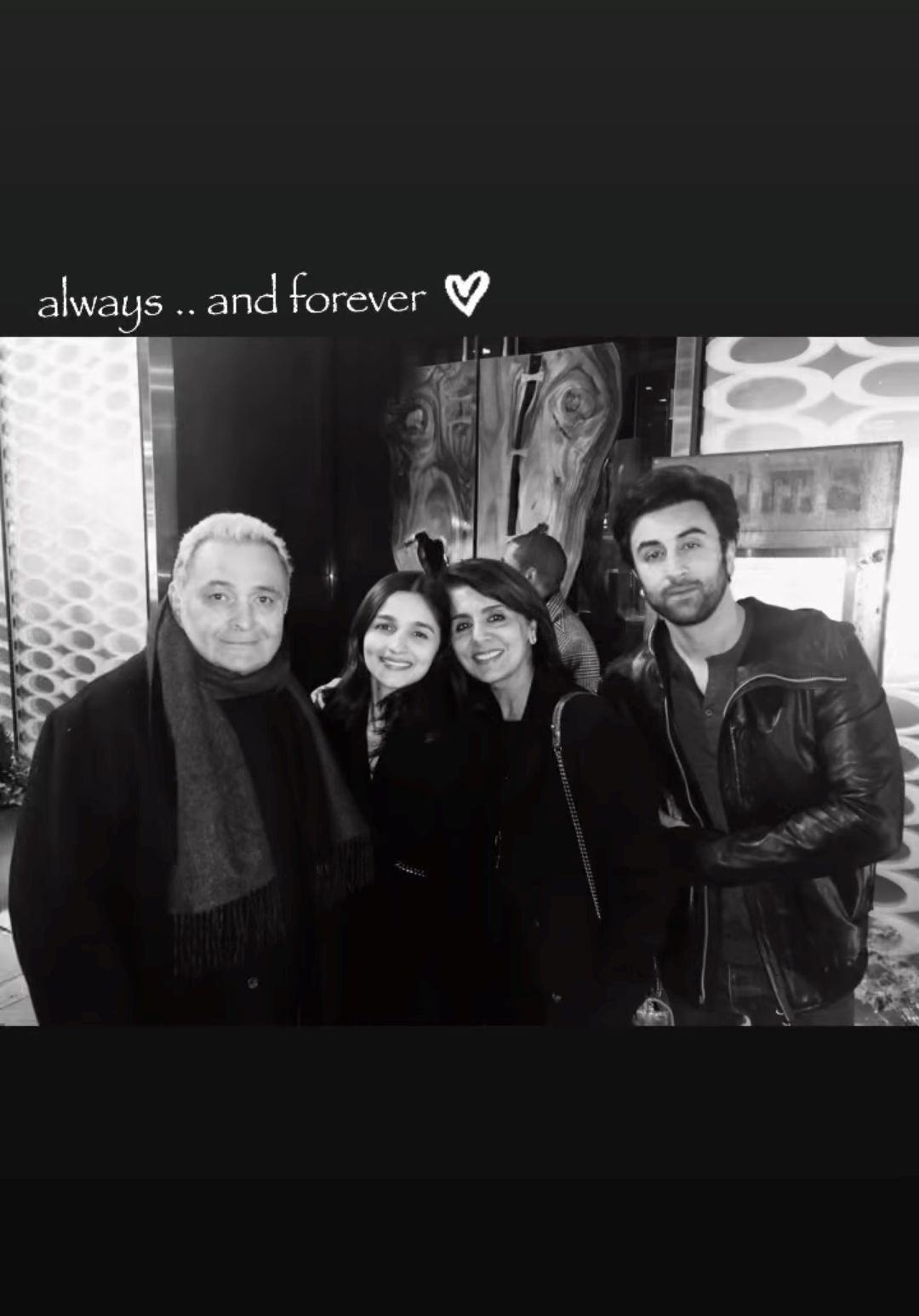 This picture is totally melting my heart as it’s so adorable as it somehow seems like Alia is getting more love from Ranbir’s parents than Ranbir himself. I’m sure, all of us are a tad bit emotional considering the great work and the songs which Rishi ji has left behind. The family was also extremely emotional and missed Kapoor when Ranbir and Alia got married as we could see Ranbir dancing with his father’s picture in his hand during the mehendi function. 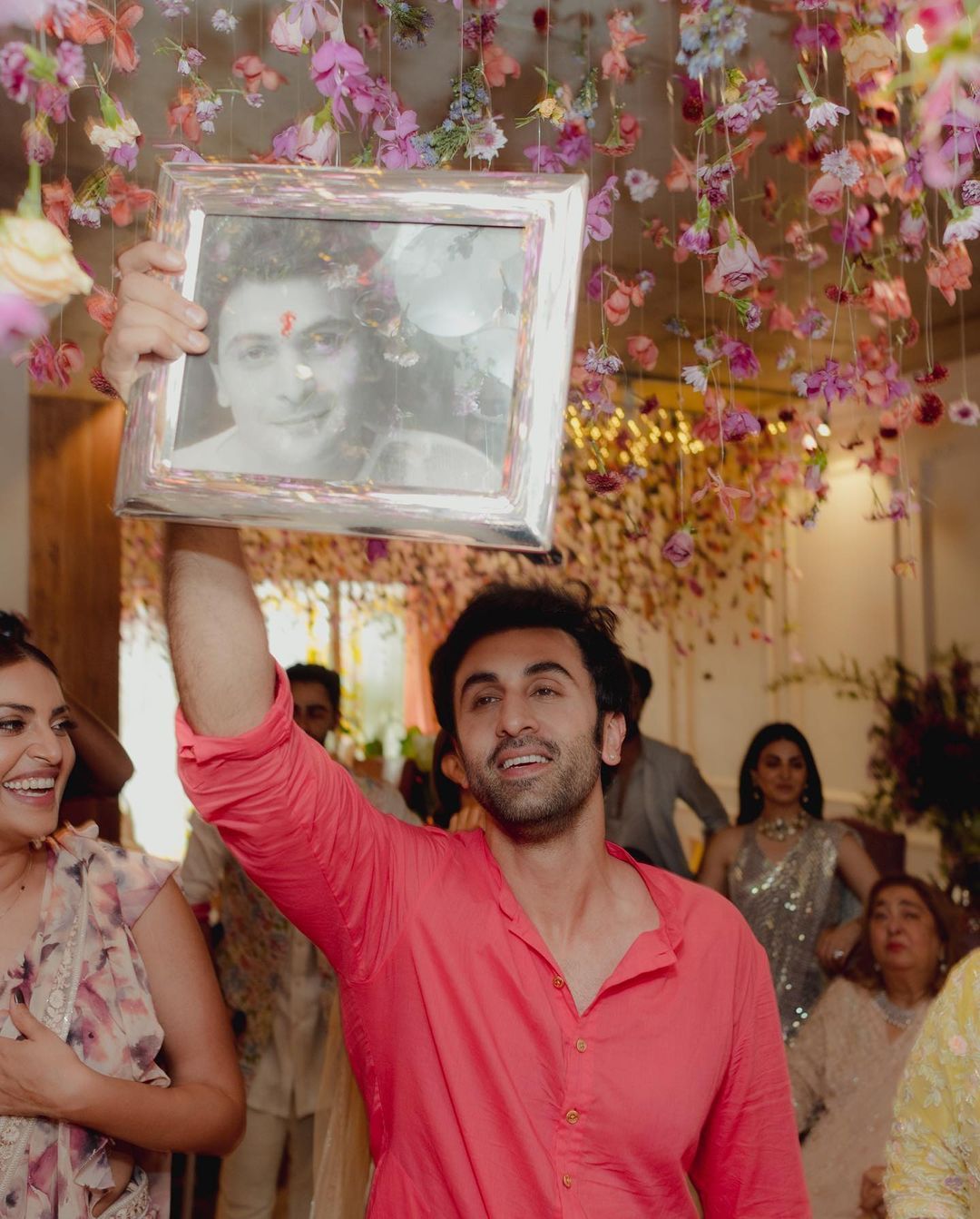