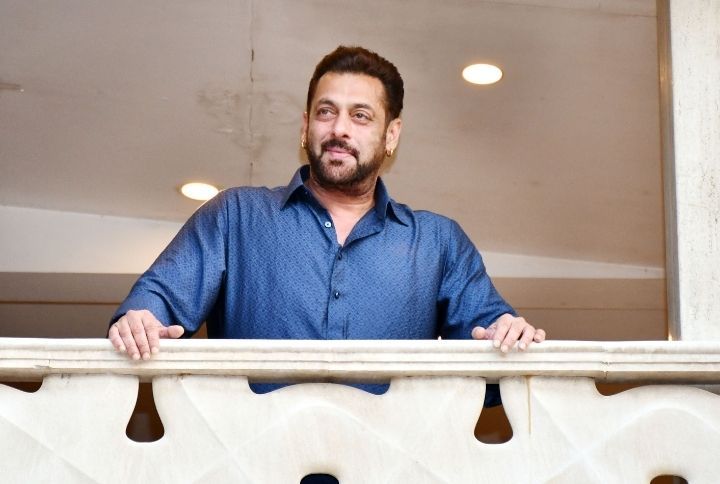 Superstar Salman Khan has not just touched millions of hearts on-screen, but he has also changed many lives off-screen. And while we see Bhaijaan always go out of his way for his fans, he once again did it. Taking to Twitter, Salman Khan lauded his fan Nikhat Zareen on the social media platform after she won a gold medal in the World Boxing Championship. I must say, I always adore these little gestures of the superstar, be it on social media or in real life. And this tweet in particular is just too sweet.

Check out the tweets here:

Being a die hard fan girl, It’s one of my favourite dream that has come true. I could never believe that @BeingSalmanKhan would tweet for me. I’m so much humbled. Thank u so much for making my win more special . I’ll savour this moment forever in my heart.😭❤️🫶#Fangirlmoment https://t.co/tsv3jBr5KL

Just don’t knock me out 😂😁. Lots of love .. Keep doing what u doing n keep punching like my hero Sylvester Stallone…. https://t.co/u8C74LpgMp

Quite a sweet gesture I saw, this is what I always love about Salman Khan. He always gives back the love his fans shower upon him. Workwise, Salman has a very impressive lineup of films. There is obviously Tiger 3, Kabhi Eid Kabhi Diwali, other than this he will also make a cameo in the South film GodFather and we will see him in an extended cameo with Shah Rukh Khan in Pathaan.